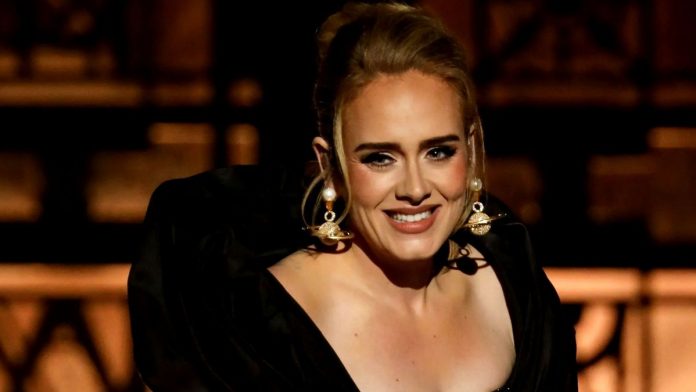 As per a recent interview with BBC Radio 4, the famous singer and songwriter Adele Laurie confirmed that she would stand by her decision regarding postponing the planned Las Bagus Residency.

The news shocked many of her fans worldwide, mainly those who have recently moved into the city from far away places to attend her show especially.

Reports suggest a rising disappointment and anger among her Las Vegas fans over the cancellation of the pre-planned residency.

She is currently one of the most famous and widely heard singers with marvelous voices. As a result, a large number of people were expected to attend the shows. Thus, her decision to cancel the residency came as a shock to her fans and the organizers, who had spent a lot on the shows.

Why did Adele postpone The Las Vegas Residency?

As per reports, the residency was canceled without any postponement date. Thus, there is very little hope left among the fans regarding shows occurring in Las Vegas soon.

To tackle and manage the widespread backlash about her decision to postpone the residency, Adele gave an interview on BBC Radio 4.

In the interview, she mentioned that the prime reason behind the cancellation and postponement of the residency was poor quality and the low standard of the shows.

She was very disappointed by the standards. As a result, she postponed the residency to keep her quality of music.

She also addressed the growing discontent among her fans and expressed sympathy.

She remarked that it was a tough decision to undertake as she was scared of hurting the feelings of many fans who have been loyal to her style of music for so long.

She also said that she initially thought of going with the plans to continue the residency. Still, later it became evident to her that the quality was much below her expectations and won’t be improving.

Adele has also received a lot of criticism from her fans which, she said, has left her shell of a person in the past couple of months following the decision.

But, she confirmed that she would be standing by her decision as she does not want to compromise on her show’s quality and produce a show that Adele will be sure she will not be proud of.

Adele Laurie is a British singer and songwriter who is famous for her songs across the globe. She is currently one of the most famous singers in the world of music and is well-known for her ability to provide high-class pieces.

She started her career as a singer back in 2006 after she graduated from BRIT School. She also released her first album in 2008, which got a lot of positive attention from the public.

She is famously remembered for the famous James Bond Film theme song, ‘Skyfall.’ For writing and recording the song. She managed to create a name for herself in the music world, and it managed to rank second on ‘The UK Singles chart’ and fifth on ‘Billboard Hot 100’.