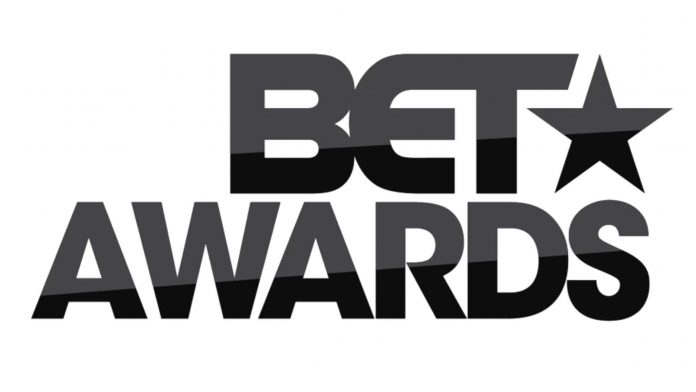 As a response to the Supreme Court’s decision to overturn Roe v. Wade, the 2022 BET Awards kicked off with a laudable display of unity. The Microsoft Theatre in Los Angeles served as the show’s online broadcast location.

Actress and singer Taraji P. Henson, who has been nominated for an Academy Award for her work in cinema and television, presided over the award ceremony celebrating excellence in the fields of music, television, sports, and film. For the second year in a row, the Golden Globe winner will serve as the show’s emcee.

Last year, the presentation highlighted a few notable Black women who had made a significant contribution to pop culture and awarded them with honours based on their achievements.

There were six nominations for Doja Cat at the end of the night, making the American singer, rapper, songwriter and producer the night’s big winner.

With four nominations apiece, Ari Lennox and Drake tied for the second-highest number of nominations.

The show’s debut signalled a new era in art history because the artists were each expressing their views on the Supreme Court’s decision one by one. To get the party started, Henson made an analogy of a lady to a weapon and then argued that the woman should have won.

Janelle Monae also demonstrated her disdain for the court’s ultimate ruling by merely raising her middle finger in the air, while Jasmine Sullivan emphasised that such instances aren’t founded solely on gender, but rather on human origins.

While accepting her BET HER Award for Good Morning Gorgeous, past Lifetime Achievement Award recipient Mary J. Blige said that this is just the beginning of her career and future achievement.

It was Sean “Diddy” Combos this time, who received the Lifetime Achievement Award, and he delivered a nostalgic tribute with Mary J. Blige, Jodeci, Nas, Lil’ Kim, and Busta Rhymes, among others.

The homage was a star-studded show that had the audience on its feet and singing along with the music.

In addition to Jasmine Sullivan, The Weekend, Wizkid Feat. Justin Beiber, Tem, and the Terms (Nigeria) for the Best Collaboration, Latto as the Best New Artist, and Zendaya as the Best Actress for her roles in Euphoria and Spiderman: No Way Home, the night’s show honoured a slew of other artists in a variety of categories.

The Man From Toronto Ending Explained! What Happened To Teddy And Toronto