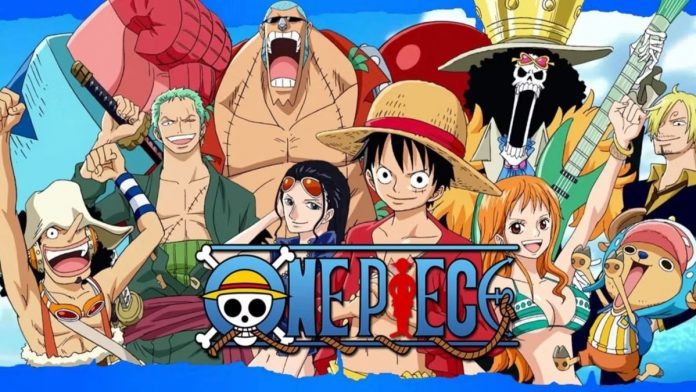 So far Netflix’s One Piece has exposed the layouts of three major ships. There are some new noteworthy changes from their anime and manga counterparts.

Netflix’s One Piece has recently revealed the designs of its three major ships. The new designs are now out with a few notable changes from their anime and manga equivalent parts.

The changes are seen as a very common step whenever a story is adapted or improvised into a new medium to accommodate the change in medium.

When the changes are a transformation from animation to live actions, these changes become more necessary. Netflix’s One Piece is not any different in this regard if we closely observe the adaption’s set-pieces revealed so far.

A sneak peek of Netflix’s one-piece was shown briefly during the 2022 Netflix Geeked week. The sneak peek was not only shown but there was a discussion on some of the prime sets of designs for the awaited series. During the discussion, not much information about Nami’s new room was given but also Nami’s map at Arlong Park was too discussed.

What Are The Changes?

Along with all these, the official set designs of Monkey D. Luffy’s hometown of the Foosha Village, The Miss Love Duck, the Going Merry, and the Baratie were all revealed. All these recent revelations only cover a small part of One Piece’s massive settings. Since season 1 of One Piece will likely be covering the East Blue saga mostly, it appears that the number of set pieces would be limited for the season.

See also  Is There A Release Date Or Countdown For Farewell To Arms Season 1 Episode 29?

Out of the three ships, the first ship revealed was the Miss Love Duck which is none other than the signature ship of one of Luffy’s first enemies in Netflix’s One Piece, “Iron Mace”. Miss Love Duck has the lowest set of differences from the original version of it. There are some notable cosmetic changes to the ship’s design.

The second ship revealed was the Going Merry which is the original ship of Straw Hat Pirates before its destruction in the Enies Lobby arc.

This second ship is much more perfectly shaped than the rounded design from the anime and manga part of it. The cannons which were deep into the port and starboard sides in the previous version are now very close to the main cannon which is at the bow of the ship.

The final ship revealed was the Baratie which is the floating restaurant Sanji. This is the ship that has gone through the most number of changes. The original version of the ship was very simple looking with the design and only had some fish accessories.

It has more adding to its new design. It is now decorated with golden mermaid statues as well as carvings of fish. There is a two-floored restaurant with vibrant red coloring for the stairs and seats. There are changes in the fins, restaurant, and bar. Seeing all the changes one thing is sure that the live-action adaptation of this is surely going to be interesting.