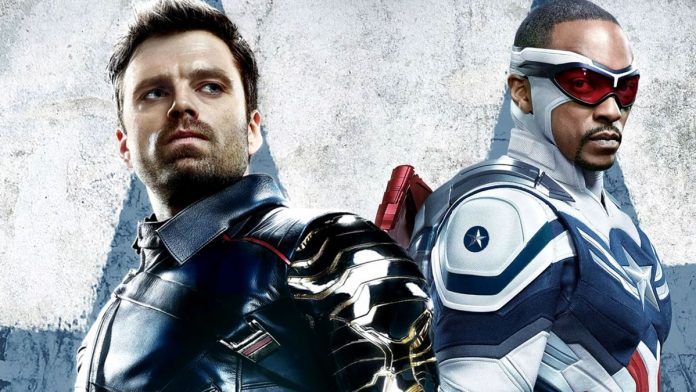 As per reports, “Julius Onah, is chosen as a Nigerian American director who was an excellent choice because it allowed him to use [Sam’s] ongoing battle as a Black man becoming Captain America on his own.”

Recently, Onah directed the independent drama Luce in 2019 and The Cloverfield Paradox in 2018. The Luce made its debut at the 2019 Sundance Film Festival and received three nominations for an Indie Spirit Award.

With his prior work as the director and co-producer of Luce, Onah has long been an advocate for increasing representation.

The darkest corners of the white imagination and the history of racism were both topics covered in the movie, which was also true of The Falcon and the Winter Soldier.

It’s probable that Captain America 4 will be one of the noteworthy announcements from the studio’s eagerly anticipated Hall H panel given that Marvel Studios is expected to have a significant presence at this year’s San Diego Comic-Con.

Apart from Mackie assuming the role of Captain America 4, not much more is known about Captain America 4. All of this was set up in the Disney+ series The Falcon and The Winter Soldier, in which Mackie’s Falcon chose to carry the shield in order to honor Steve Rogers’.

Although the actor has been hesitant to return to the MCU as Rogers, there is no word on whether Chris Evans will appear in the film. Neal Moore is the head of Marvel Studios. Neal recently discussed what makes Sam Wilson an intriguing Captain America.

Moore argued, “it was a good thing that he wasn’t Steve Rogers.” “Because Rocky is this new cap for him. In every circumstance, he will be the underdog. He is not a century old.

The Avengers are not with him. What happens when a person openly declares, sort of without any backing, “I’m the next Captain America?” is interesting to me. He may have wings and a shield, but he is still a man.”

“So, we’re going to make him work for it and put him through the wringer to see what happens when he is outnumbered, outcompeted, and out-everything.

Who qualifies to be Captain America? He’ll argue that it’s not being a super-soldier. And he thinks Mackie and Sam Wilson will help us demonstrate that.”

Malcolm Spellman, who created and served as the primary writer of The Falcon and The Winter Soldier, and Dalan Musson. Dylan also contributed to the Disney+ series.

This most recent behind-the-scenes Captain America 4 development might be a sign that pre-production for the movie is set to begin, which might subsequently lead to the actual shooting.

There is currently no release date for the next Star-Spangled film, primarily because Marvel Studios hasn’t made an official announcement about it.

However, given this new information, there is a good possibility that the project will target a production start date in early to mid-2023.