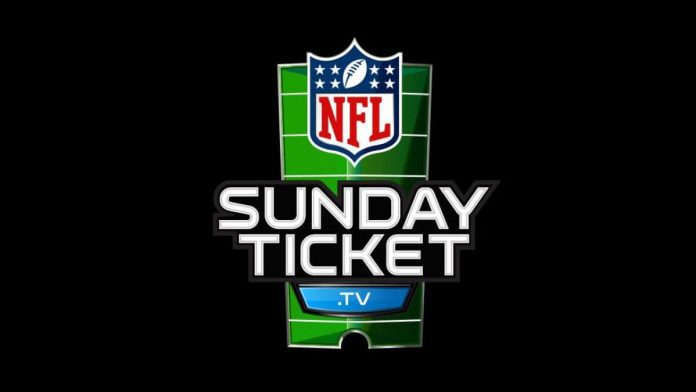 Disney, Apple, and Amazon are all looking forward to finding out who will win. All three have made proposals in an effort to get Sunday’s out-of-market Ticket package for the National Football League’s broadcast rights.

The three well-known corporations that first appeared a week ago to submit bids—Disney, Apple, and Amazon—are currently trending online. The NFL still appears to be in extensive negotiations to choose one of the three bidders as its partner. NFL’s hesitation about keeping with the proper partner is evident in the lengthy decision-making process.

For the rights and investment in NFL media, the NFL requires a buyer to fork over more than $2 billion. NFL’s prior mobile contract with Verizon was terminated, demonstrating that NFL mobile rights will be held by the brand-new package.

With the upcoming 2022–2023 season, it appears that DirecTV’s current rights are no longer valid. The NFL Sunday ticket cost DirecTV $1.5 billion annually. They increased the NFL primary package by 100% from the previous year, and there is very little likelihood that the league will receive $3 billion for Sunday Ticket.

The audience and other bidders have already expressed their worry about the reason why the deal is taking longer than usual to close. Some claim that the lengthy negotiations, which may involve assets and related partnership discussions, are the cause of the delay. By rethinking the situation, the audience came to the conclusion that the agreement would have already been completed in this time if the discussions had only focused on Sunday Ticket.

Since it is necessary to notify the clients quickly that the owner of the NFL Sunday ticket will change, the bidders are all hoping for the sale to be finished shortly.

The rights to Thursday Night Football have already been acquired by Amazon, while Monday Night Football is owned by Disney’s ESPN. Apple, which has the largest corporate balance sheet in the world, would be the NFL’s new global partner. That’s a tremendously terrific deal for the NFL because it opens the door for a prospective new bidder to get some fantastic offers in the future.

Apple successfully streamed Major League Baseball games this season, showcasing its capacity to broadcast live sports for the time being. Despite some fans’ outraged expressions in response to the exclusive streaming, the overall impression was positive.

Whether Amazon or Apple are seriously interested in purchasing the minority stake in NFL Media remains a mystery. The traditional pay-TV industry, which attracts millions of new members every year, attracts interest from both potential technology businesses.

The price cannot be lowered below the out-of-market package, which often stays at $300 per year, due to Sunday Ticket rights.

How To Be Eligible For A Stimulus Check? Details Explored!!