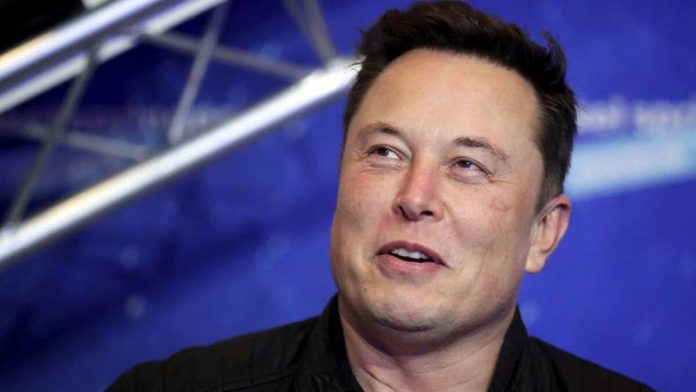 On Tuesday, Twitter Inc. filed a lawsuit against Elon Musk, accusing him of breaching the conditions of his $44 billion deal to acquire the social media platform.

When Twitter refused to share information on fraudulent or spam accounts, which is critical to Musk’s company’s operations, he announced Friday that the arrangement had been terminated.

Twitter further accused Musk of “secretly” acquiring company shares between January and March without correctly reporting his substantial purchases to authorities. He claimed he “continued collecting Twitter stock with the market none the wiser.” Musk denied the allegations.

As of this writing, Twitter’s shares were trading at $34.06, up 4.3 percent, although they are still significantly below the $50 levels they were trading at just before the board of directors authorized the purchase in late April. Additionally, the stock price increased by 1% when the bell tolled.

As Musk put it, the lack of knowledge about spam accounts and fraudulent assertions was a “material adverse event” that led to his decision to pull out of the agreement. Although Twitter claims to have removed this condition from the merger agreement during talks, he also stated that management departures amounted to a failure to do business normally.

On the other hand, Twitter claims that it withheld further spam account information from Musk out of fear that he would abandon the arrangement and start a competing platform.

Musk said his decision was primarily motivated by the stock market’s decline, particularly in tech stocks, when asked why he was stepping down.

Tesla stock, the primary source of Musk’s wealth, has dropped by roughly 30% since the arrangement was announced. The stock closed at $699.21 on Tuesday.

For The Second Time, Twitter Asked The Court To Schedule A Four-Day Trial In Mid-September

Workers at Twitter received a statement from CEO Parag Agrawal on Tuesday that he hoped would reassure them about the company’s future.

According to legal experts, Twitter seems to be in the lead based on the information that is now accessible.

Twitter’s findings “make a powerful argument for Twitter to close this transaction.

An emoji of excrement appeared in one of Musk’s tweets, and the company claimed it breached a “non-disparagement” agreement from the merger. The evidence in the case included screenshots of these tweets.

After receiving two tweets from Agrawal explaining the company’s efforts to fight spam accounts on May 16, Tesla CEO Elon Musk responded with an emoji.

After Twitter requested details regarding Musk’s finances for the transaction on June 28, it also supplied a screenshot of a text exchange Musk had with Agrawal.