The New Pricey “Blowin’ In The Wind” Costs $1.7 Million

Robert Dylan, an iconic singer-songwriter in America is regarded as one of the greatest songwriters of all time. The 81-year-old legend with a career of more than 60 years wrote such songs that they became anthems for the civil rights and antiwar movements.

These songs were Blowin’ in the wind of 1962 and The Times They Are Changin’ in 1964. They were a massive hit and remained in the spotlight for years.

Robert Dylan’s Blowin’ In The Wind In Record

Today, his songs are back in the spotlight because of his tricks. The Here Comes Santa writer recently sold his entire music catalog for $300 million. And now he is back on market with his newest version of “Blowin’ In The Wind.”

He recorded the song last year with producer and longtime collaborator T Bone Burnett who developed a high-quality analog audio format of the Ionic Original disc in which the track was etched. The Ionic Original is a disc that boasts higher fidelity than any other format and is worth nearly $2 million.

The Ionic Originals is a high-audio quality technology, painted with a dye featuring a spiral etched into it by music. The high audio technology comes in the one-of-a-kind aluminum discs.

Burnett said in a press release after the auction that with the successful bidding of Bob Dylan‘s great version of the famous song in a first Ionic Original archival analog disc, they have entered and aim to help develop a music space in the fine arts market.

He continued that he trusts and hopes that the auction winner who acquired it today at Christie’s Exceptional Sale will consider it and care for it as a painting or any other singular work of art as we all have who made it.

Christie’s Senior Specialist of Americana, books, and manuscripts, Peter Klarnet expressed their pleasure and happiness because of the excellent result from the bidding of the Ionic Original disc of Bob Dylan’s first new studio recording of “Blowin’ in the Wind.”

It is a tremendous honor for them to work with a groundbreaking advance in analog playback technology.

The sad part is that not everyone can hear the new version of the song. We only have to take Burnett’s words and satisfy ourselves with them.

And he insisted that the public does not have to worry about hearing it as there are thousands of Dylan recordings we can hear for free.

Also Read: Big Sky Season 3 Everything To Know About 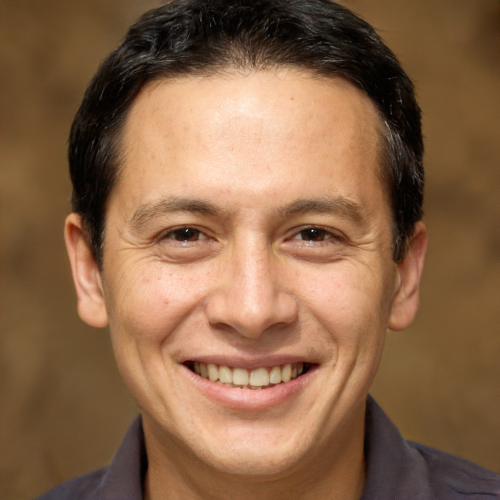