unpluggdwithngl
See also  After The Breakup With Bobby Boyd, Josh Flagg Cuddles His New Boyfriend
Search
Home Entertainment Is There A Chance That Pennywise Is Going to Return To TV?
Facebook
Twitter
Pinterest
WhatsApp 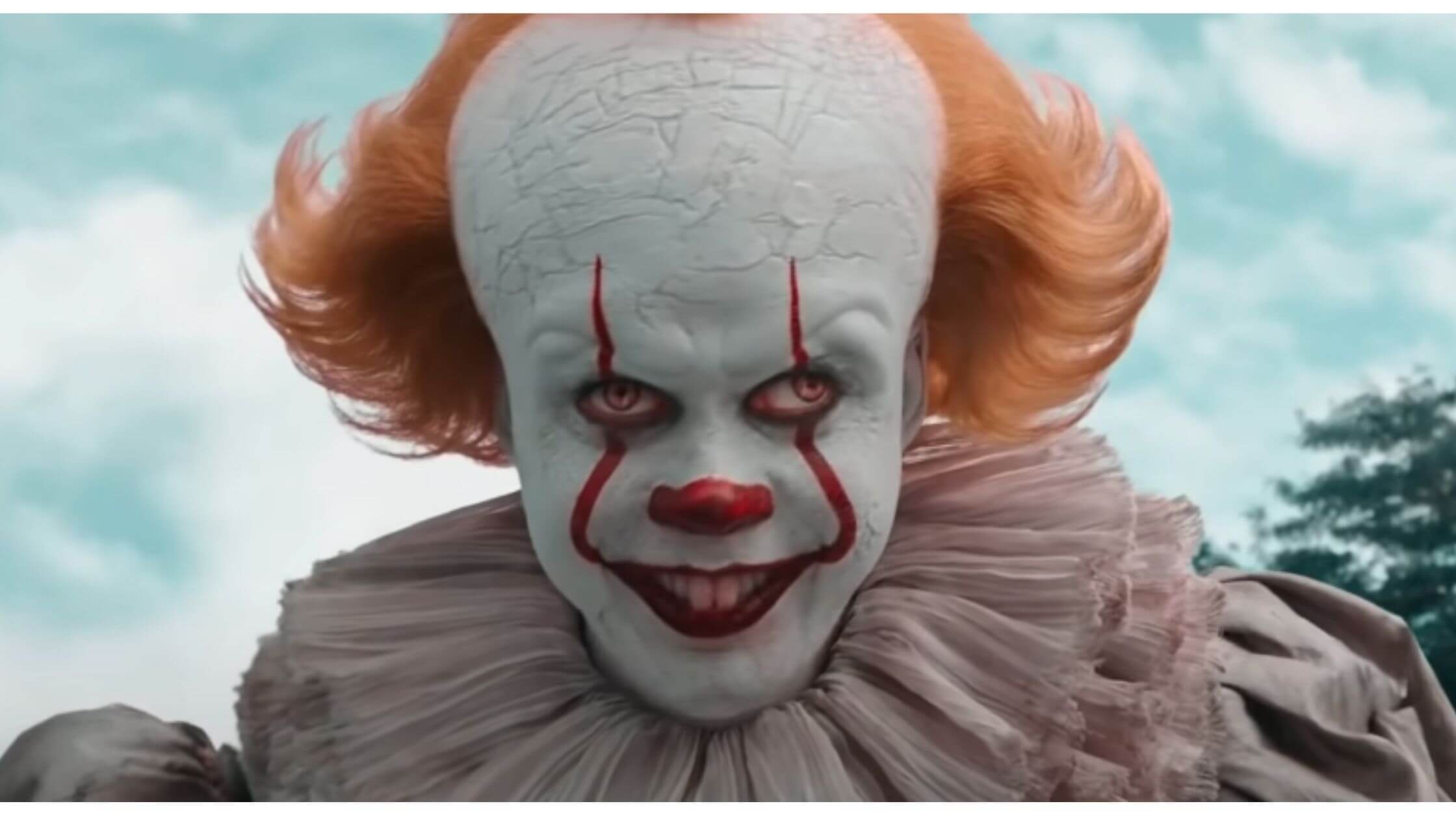 We’re not joking when we say that Pennywise could be making his way to the small screen. HBO Max is working on a prequel to It based on the film.

According to Variety, HBO Max is developing a television series based on the film “It” that will tell the story of Pennywise the Clown’s origins.

For the past 27 years, Pennywise the Dancing Clown has returned to Derry, Maine, to scare and terrify children (as well as adults who had previously managed to avoid him).

Is There A Chance That Pennywise Is Going to Return To TV?

Pennywise is a trans-dimensional evil entity, not a real clown, making him extremely difficult to defeat. If he were a real prankster, the book and movie would have been shorter.

A two-part miniseries starring actor Tim Curry in 1990 was later made into a movie with a runtime of just over three hours. It took me a long time to sit down and watch IT because Tim Curry’s Pennywise was terrifying.

When portraying the character, Tim Curry set an extremely high standard for himself. On the other hand, things took a less tight turn in the remake. “IT: Part One” and “IT: Part Two,” which were released in 2017 and 2019, respectively, featured the Pennywise character, according to Variety.

If the show is successful, I’m crossing my fingers that they’ll consider filming it in or near King’s native Maine. Anytime I see a red balloon in the sky, I know I have to run the other way.

Profits from the Pennywise film

Bill Skarsgard takes on the role of Pennywise, and the character’s darker side comes to the fore. Variety reports that the new releases grossed more than $1.1 billion worldwide.

See also  Young Thug's New Cover Art "So Much To Talk About" Is All Ready To Set The Stage For Fire!!

According to Variety, HBO Max is in talks to create a prequel series for “IT” called “Welcome to Derry.” “IT: Part One” is set in the 1960s, and this series is supposed to take place before it.

Pennywise’s backstory may finally be revealed if this series is made. Why is a clown needed? Because he enjoys it. Why settle in Derry, Maine? We hope to learn the answers to these questions in the future.

According to Variety, the first episode will be directed by Andy Muschietti, who will also serve as an executive producer, and Barbara Muschietti and Jason Fuchs.

Even if this prequel series does come to fruition, it is unclear who will portray Pennywise and whether or not the character will be as terrifying as the original. But I’m still holding out hope.

With my fingers crossed, if the show is a success, the producers will consider filming it somewhere near King’s hometown of Portland, Maine. A red balloon in the sky signals that I must turn around and run in the other direction.

We’ll start sleeping with the lights on while we wait for official word on Pennywise’s return.