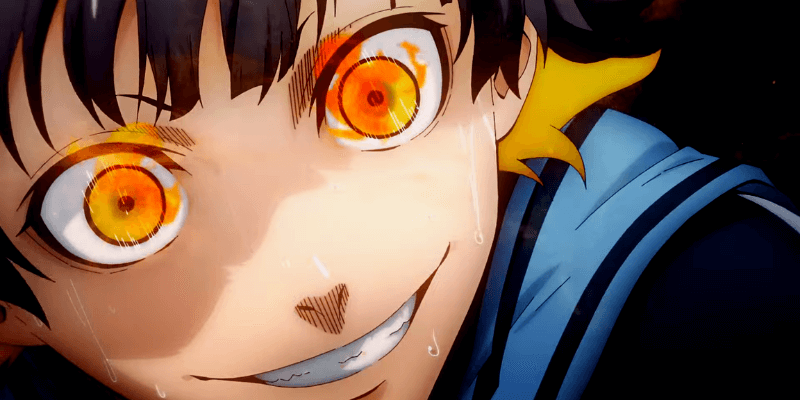 Blue anime is expected to be the biggest anime web series that has been the talk of the town for the past 1 year. The Twitter account of the production house was responsible for releasing statements concerning updates.

But it was a week before the public relations team committed a blunder. It released a notification that the said web series is expected to hit the box office in 2023. This news was able to spread like fire within a fraction of seconds.

This news was able to get a mixed reaction from the audience. It was because most people had expected the release of this amazing show somewhere in the year 2022 itself. The notification that the show would be released in 2023 was interpreted to be an indication of the delay in the release date of the web series.

Many of the fans were generally disappointed by this kind of update. Everybody wanted to witness this amazing show as early as possible. But the notification of the delay was able to discourage and demotivate many of them.

But what came out as a matter of surprise was that this notification was instantly deleted within 30 minutes of its release from all the social media handles of Instagram and Twitter. This was able to create a huge amount of confusion for the time being.

Many of the fans were not able to relate to either of the positions of the production team. Many comments and tweets were instantly sent to ask for clarification concerning the upcoming force of action.

It was followed by a huge amount of reaction initially. But later on, after some hours, another notification was released by the public relations team on the same Twitter handle. The new notification was able to focus on an apology concerning the confusion that was created due to the previous notification.

This came out as a major source of relief for all the fans who were desperately waiting for the release. It has been able to clarify that the news of the delay was just a mistake from the public relations team. There was nothing so serious about the date of the release of this upcoming web series.

Everything was pretty sorted and was moving as for the plan. The production house was also able to assure that the release date would be released anytime soon. This has increased the level of excitement to a great extent among the audience.