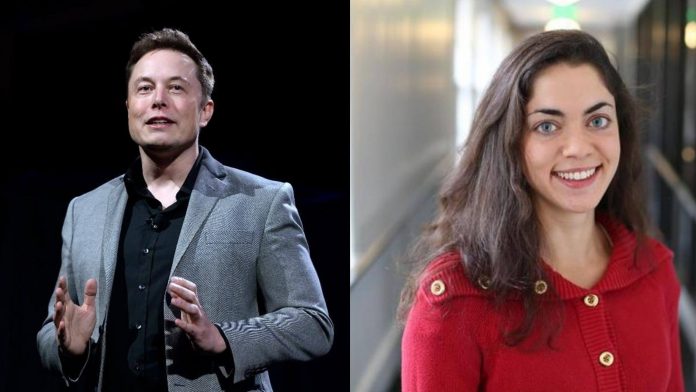 Musk, the CEO of Tesla and SpaceX, welcomed twins last year with Shivon Zilis, an executive he works with at OpenAI and Neuralink, a non-profit organization he founded in 2012. Court documents reveal that the twins’ names were changed in court to include their father and mother’s last names as part of each of their middle names. By the end of the month of April a judge in Austin, Texas, had authorized the petition.

He quietly fathered the children with Shivon Zilis, who works for Musk at the business that wants to develop an implantable computer chip that can be implanted in the human brain. Musk tweeted on May 24 that the “USA birth rate has been below min sustainable levels for around 50 years.”

On numerous occasions, Musk has spoken out against the dangers of population reduction and advocated for more children to be born. At just 10 weeks old, Elon Musk and his first wife Justine Wilson’s first child succumbed to sudden infant death syndrome. Although he and Grimes broke up three months before the birth of their daughter, he had one son and one daughter with her. After receiving a name and gender change and announcing she no longer wanted to associate with her father, Vivian Jenna Wilson, the 18-year-old daughter of Tesla CEO Elon Musk and his ex-wife, confirmed her decision last month.

According to court documents obtained by the publication, the children’s legal names will be changed to include Musk as the last name and Zilis as the middle name. Business Insider published the documents and was unable to independently verify their contents, but a Travis County, Texas court docket obtained indicates that the name change petition was initially filed in April 2022 and granted in early May — matching the dates on the documents published by the Business Insider. These records, which list Musk as the child’s father and Zilis as the mother, include the stamp of the court as well as Musk’s signature.

In May 2017, Zilis began working for both Tesla and Neuralink, according to her LinkedIn profile, and she is currently employed by Neuralink as the director of operations and special projects. Zilis will join OpenAI’s board in 2020 as a member of its executive committee. She previously worked at Bloomberg Ventures and IBM before joining the Musk-led firms. Additionally, she’s served on the boards of at least two other organizations focused on artificial intelligence. A request for comment from Zilis was not immediately returned.

Currently, this is the second set of twins Musk is believed to have fathered. Musk and Justine, his first wife, welcomed their first set of twins in 2004, followed by a set of triplets the following year.