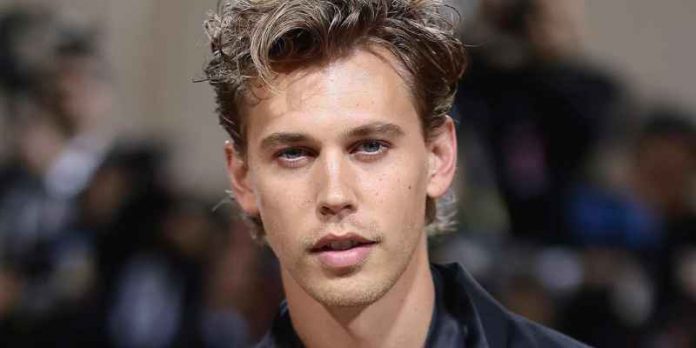 For Austin Butler, the role of Elvis will be a career-defining moment in “Elvis.” On June 24th, 2022, a biopic based only on the life of Elvis Presley will be released in theatres. Austin’s remarkable performance looks to outshine the likes of Harry Styles, Aaron Taylor-Johnson, and Miles Teller for the part.

It’s clear from the trailer alone why he was chosen for the role. His remarkable similarity to Elvis Presley is the primary reason he got cast. On stage, he was the epitome of Elvis Presley, performing in the manner of the late rock and roll icon.

The trailer, which was published just days before the movie opened in theatres, promises plenty of musical performances for moviegoers to enjoy. And Austin’s song in Elvis is the most talked-about aspect of the film. Yes! In the recently released Elvis, he sings.

It was disclosed in a recent interview with Austin in which he talked about his experience as Elvis Presley, King of Rock and Roll. The voice was the first thing he worked on when he began his transformation process, and he even revealed that he worked on it first. He was trepidatious about the first step he had to take. “It was like a searing fire within my gut,” he continued.

A year before the film’s release date, the film’s production began. From that moment on, Austin was committed to improving his singing voice in order to sound like the rock artist he idolized.

Like Elvis Presley, the actor had to work hard to get where he was, but he appeared to be enjoying the process.

Austin Butler studied countless films of Elvis Presley in order to do credit to the role he was cast in as accurately as possible. The fact that he was doing this for Elvis Presley, his ex-wife Priscilla, their daughter Lisa-Mari, and everyone else who loved him drove him to give it his all.

This is where I am right now and how long it will take me to fill up the large shoes that I am now wearing,” Austin stated in another interview. In order to stay on track, the actor had a voice coach working with him seven days a week to keep him on track.

Austin’s goal was to get Elvis’ voice to sound just like the real thing, and he succeeded in doing so. “Now, if you listen to the audio of Elvis and then with mine, you won’t be able to tell the difference at all,” he boasted.

Finally, Austin’s hard work seemed to have paid off. Lisa Marie Presley’s seal of approval confirms this. After seeing the movie, she told me, “It was a huge hit with me. Austin did an excellent job of embodying my devoted father’s performance in the proper manner “Nonetheless.